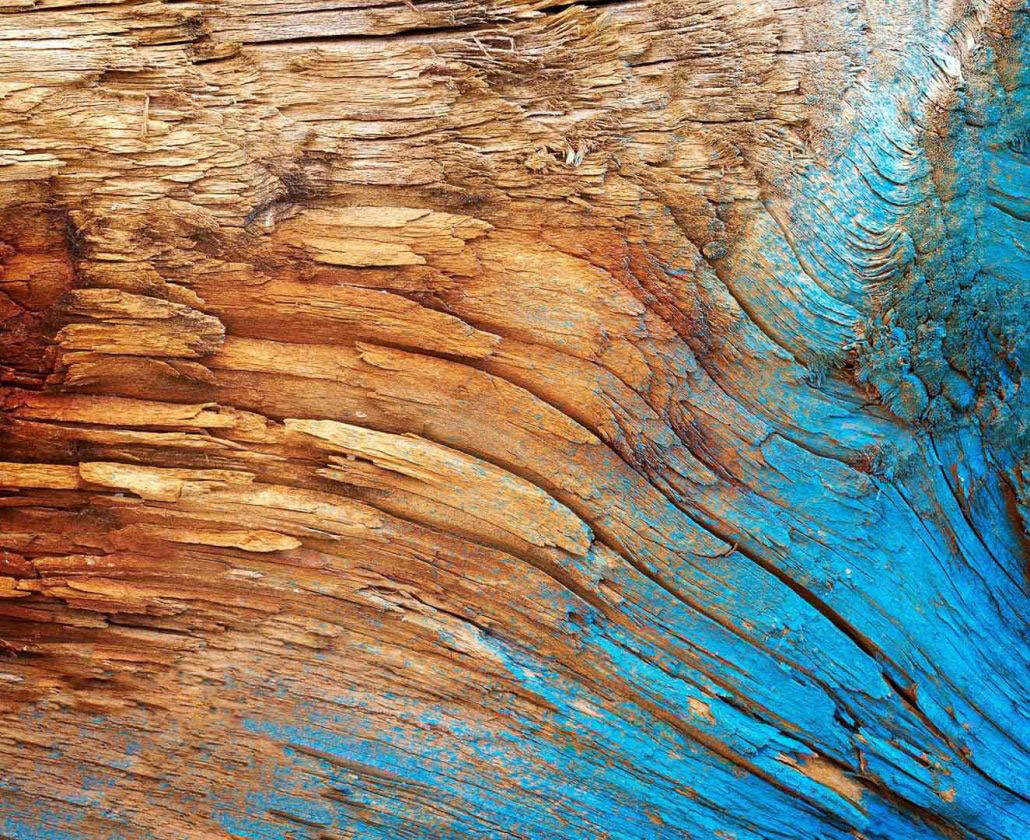 Living in London and being very busy means I don’t get out into the ‘countryside’ as often as I’d like to. I used to get frustrated by this but after a few fruitless trips I decided to make the most of where I live and explore my locality more.

Trying to replicate the feeling locally that I wanted to create in my out of town work proved impossible, I just wasn’t connecting with the images. I decided that carrying heavy, bulky gear around was limiting me so I streamlined down to a Fuji X-E2 with 60mm macro lens and my Manfrotto BeFree tripod. I instantly felt less visible and less inhibited from taking photos as I was completely ignored, something that didn’t happen with the Nikon.

I walked for miles it seems on my first trip out looking for details and patterns and eventually found some old garage doors that had been untouched for decades and was immediately fascinated. The swirls of wood and the patina of aging in an urban environment made for surprisingly colourful images, some due to rust and some to paint I presume.

The area on each photo is only a few centimeters long and would have been easily missed had a not been prepared to scrutinize the surface so thoroughly. I got a lot of funny looks from commuters who I presumably just thought I was a bit mad. Maybe I am but I found it a rewarding and enjoyable way to spend a few hours!

Landscape Photographer of the Year 2015 Competition
Scroll to top